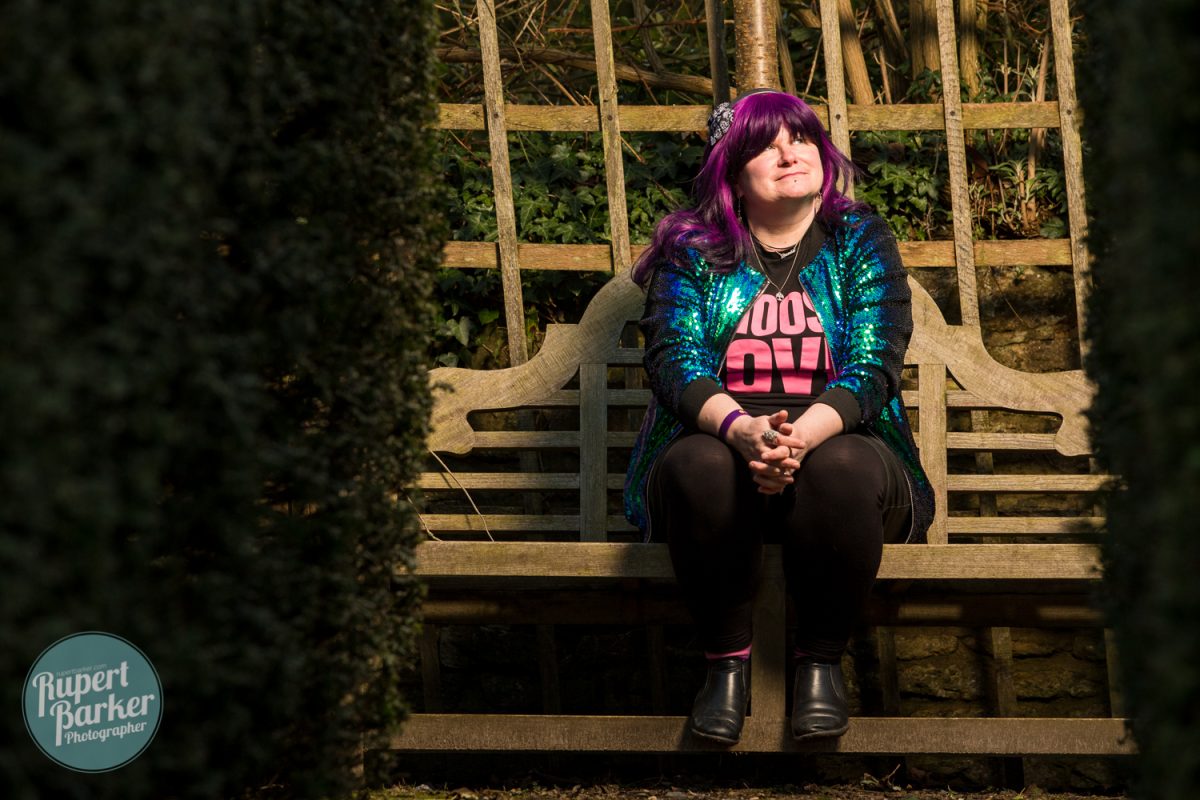 Once a month as part of my Weekly Portrait Project, I will photograph someone who is ‘Making Malmesbury Better’ in collaboration with the unofficial Malmesbury Facebook Page – Make Malmesbury “Even” Better –  and to start things off here’s Esther……

http://advanceddentalmn.com/google-site-verification-content-fpk8ez12pdbewljjo9xhbxlv7lhxa9nplpcode87.php “This makes me appreciate living in such a beautiful and safe place even more than before.”

Esther came to Malmesbury 28 years ago from Germany via London, a chance passing through the town and a moment of ‘this is the right place for me’. Esther raised her family here and works at Abbey House Gardens during the season, you’ll see her in her booth as you first arrive. But what Esther does to make ‘Malmesbury Better’ is actually making the world better. Esther gave up normal life to live in The Jungle – the refugee and migrant camp – outside of Calais for 7 months, when she had only planned to visit and deliver some craft kits for the children. Through her selflessness Esther gave this hugely controversial news story a human face and a human voice right back her in Malmesbury and spurred on action from our small, cosy but caring town. Esther’s energy has now moved onto the Choose Love campaign, the World’s first store that sells real products for refugees, and outreach based individual support.

Big ‘Thank You’ to Rufus for letting us use Abbey House Gardens for the shoot and if your wondering about the wig…….Esther has shaved off her hair in solidarity with her sister who is currently fighting cancer, and undergoing treatment that means she doesn’t have this choice. Drop me a message if you’d be interested in being a sitter/victim.

For those of you who missed my other instalments or are new to my site, I  set a challenge of shooting a self-initiated portrait every week of 2016, and have relaunched it for 2018……. You can find the rest of them here My Diary.

It’s a deliberately broad brief started under the working title of “People I know” already renamed “People I now know” I’m looking forward to continuing the journey, still unaware of the destination.