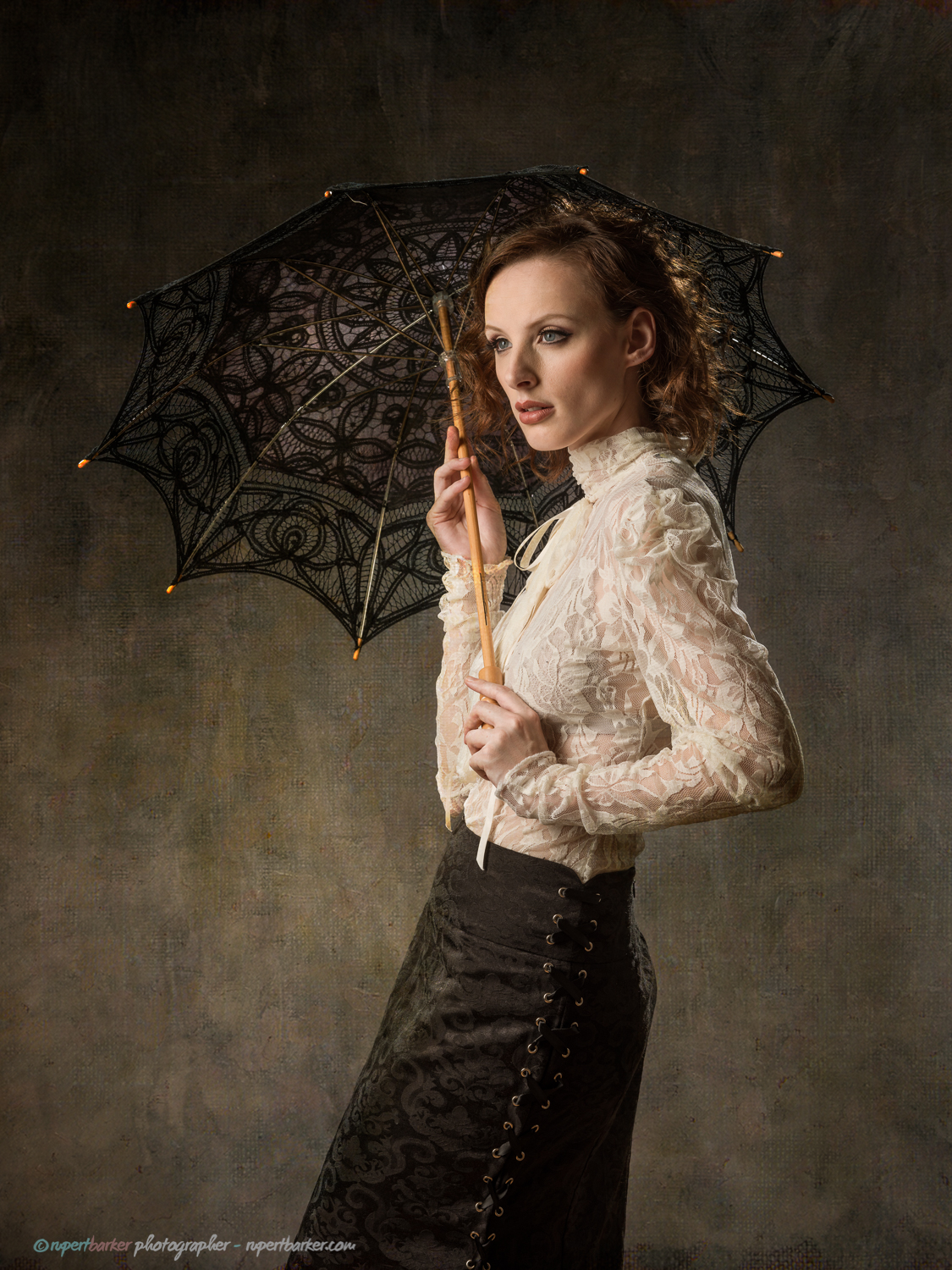 So I proviso this blog post with the fact that I’m not a photographer chasing the latest and greatest pieces of equipment that photography retailers and manufacturers would like me to be. If a piece of camera or studio gear lets me achieve what I want, whether it’s cutting edge or not, is quite along way down my priorities. Now with that out the way I’m going to talk briefly about a brand new, cutting edge and rather expensive camera that I tried out this week!

I joined a few other photographers at Eastington Park, invited by Clifton Cameras to try out the Fujifilm GFX 50S. Paul Sanders and Damien Lovegrove were there to support and demo some of its features, along with technical support from Fuji able to answer even the most obscure of questions, a credit to their employer. Thank you very much to all of them. Now there are loads of reviews written by people who have used all manor of cameras from all sorts of manufactures out there on the web, they are in a far better place to educate on all the nuances of this quite frankly awesome camera, its relative strengths and weaknesses, than I am, I shoot what I own and very little else. I have shot with Canon cameras since 1999, I have no real need or wish to move away from them, and I doubt I will, the availability of every conceivable lens and accessory available it allows me the option to photograph many different people and things in a variety of different circumstances, but I see the GFX as a camera I would really love to add to my armoury. It would be first choice for my portrait work, especially the studio work, people and dogs shot in a simple, elegant and timeless fashion, that I am being drawn towards. Now to the camera, it is a mirror less, digital medium format camera in a body the same size or smaller than my Canon 5dmk3 35mm DSLR. And to all of those who don’t know or who are uninterested in the technical side of cameras, it basically means a bigger sensor – a larger piece of film if you like – without being physically bigger and heavier as a camera. Its dials and buttons are in a different place to my Canon but that was not a huge issue, with a shutter speed dial on top and an aperture ring on the lens, it was a natural setup to adjust to. Once that adjustment was made, it became exactly what I look for in a camera, a simple device to allow you to take photographs rather than something you are worrying about and fiddling with, it allows you to take photographs rather than getting in the way of the process.

However the biggest eye-opener to me was the next day when back in the studio I imported them onto the computer and got to put them through my normal post processing. The way that the camera rendered the skin tones and detail straight out the camera is beautiful, simple and subtle adjustments could be made straight away without having to ‘fix the skin’ first…….I was sold right then! I’ve started to shoot a project on 50% grey background paper and we did this and Eastington Park, great for a relevant comparison. I love 50% grey for it’s flexibility but am not so keen on the clinical nature of its flatness, so I usually add some texture in Photoshop. I was a bit worried that my nearly 7 year old iMac would struggle to work on these huge files, but that was not the case, ok obviously they take longer to open, but once open there was no discernible difference to the speed I can work with files from my Canon that are one third the size nearly….

I’d love to shoot more with this camera, especially on a location portrait shoot, just once strobe, one camera and an individual or family, but from what I have got from this camera already I’m going to be thinking long and hard about this one…….

So if you were thinking of commissioning me……….do it now please I might need the extra funds!!! Thank you to Clifton Cameras and Olivia Wike, Fujifilm and Elinchrom, Paul Sanders and Damien Lovegrove.