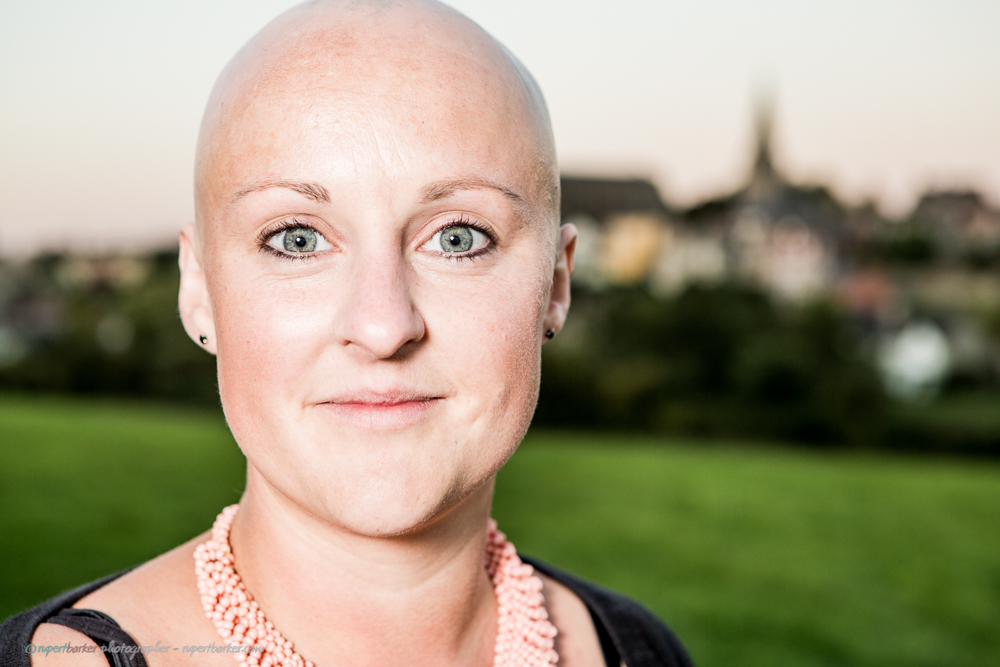 A few weeks back I learned via a Facebook post a previous client and fellow Malmesbury resident – Sarah – suffered from alopecia. For some reason I was touched by her story and was compelled to ask if I could boost her confidence with a portrait shoot, emersion therapy, clatter into the issue with bold portraits hopefully to show how striking Sarah still was without the trappings of the convention of hair styles. We had a relatively quick shoot down by the river in Malmesbury, and lost the light quicker than I’d initially hoped but a quick move downhill and the setting allowed me to create images I had not initially thought I’d attempt. It is a testament to Sarah’s strength and confidence that she really did let me create some edgy portraits that are about her as a human being right at this moment and the situation she faces.